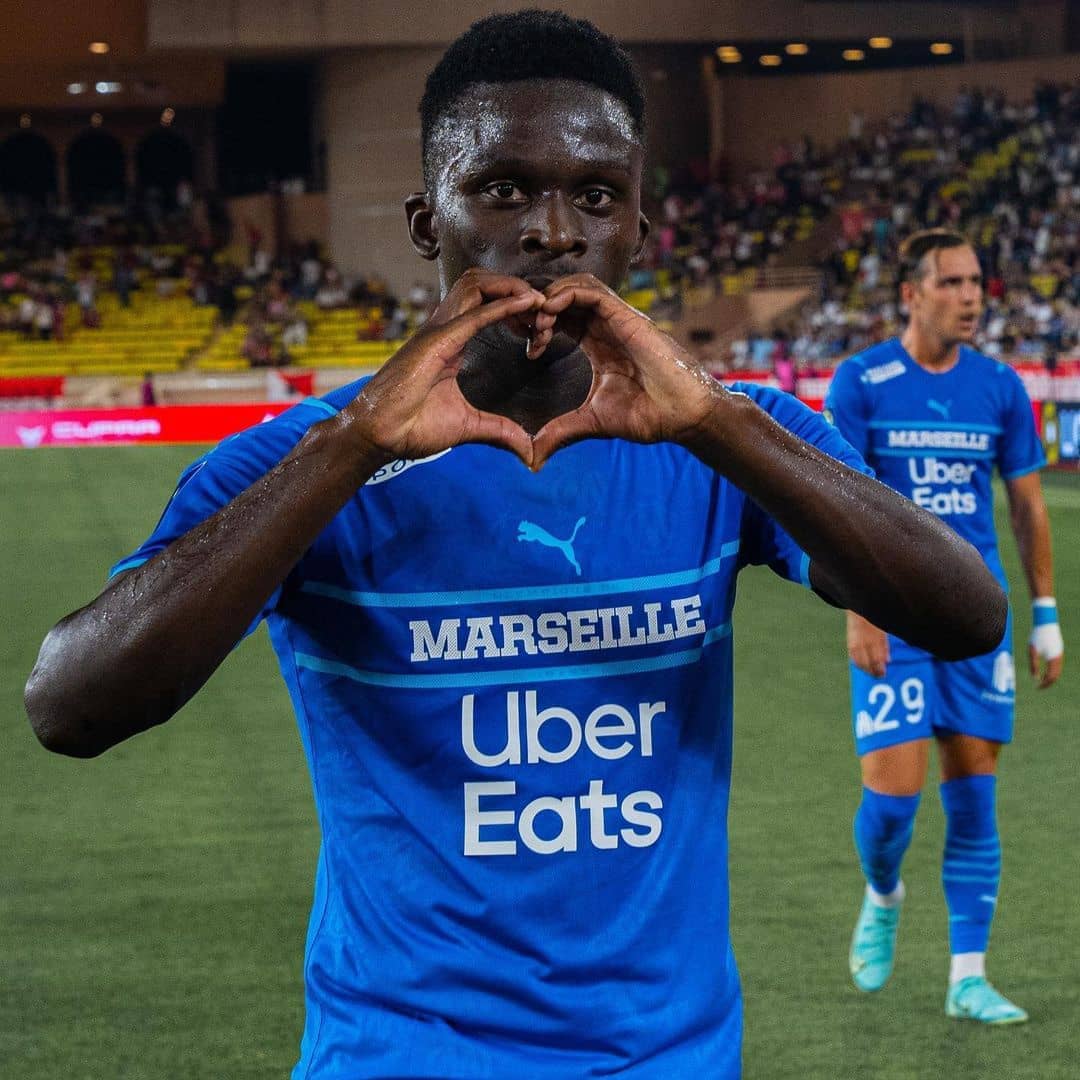 90min journalist Graeme Bailey has claimed that Leeds are one of a number of Premier League sides who are keen on signing Dieng this summer. The Whites will face plenty of competition, with five other Premier League clubs and sides in Germany and Spain also name-checked in the report. END_OF_DOCUMENT_TOKEN_TO_BE_REPLACED
index, September 17, 2022. Category: Leeds United. Tagged: Andrea Radrizzani, Premier League. 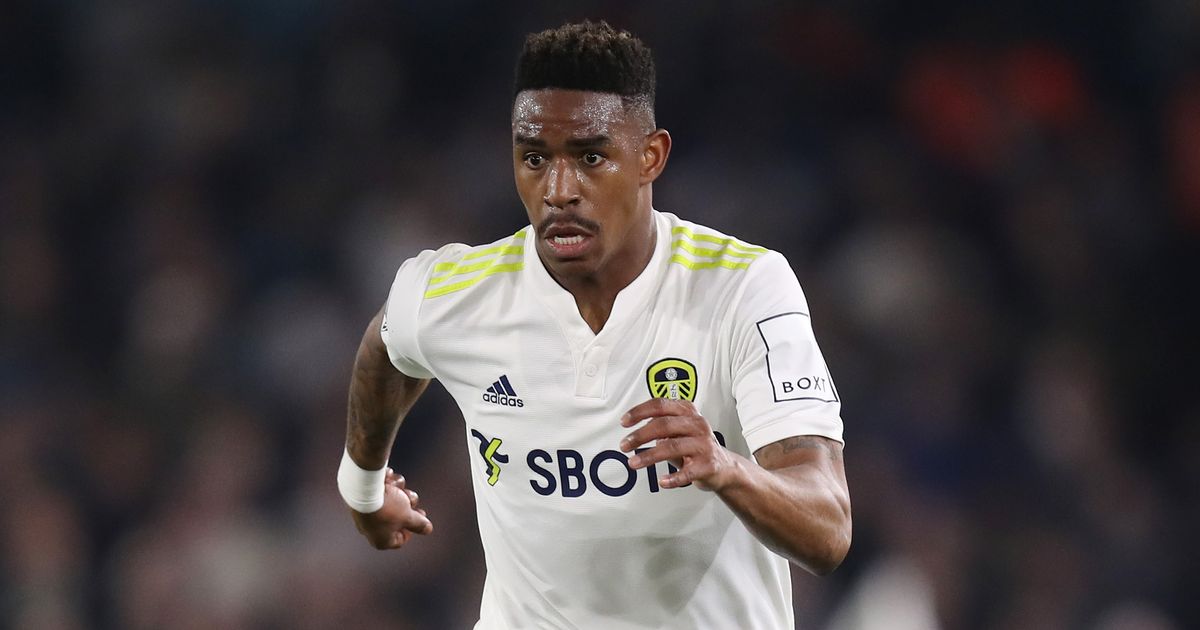 In the absence of Firpo who signed for Leeds United from Spanish La Liga giants Barcelona last summer, Leif Davis is the only recognised left-back in theLeeds United squad and his long-term future is in serious doubt. END_OF_DOCUMENT_TOKEN_TO_BE_REPLACED
index, July 25, 2022. Category: Leeds United. Tagged: Barcelona, travelling. 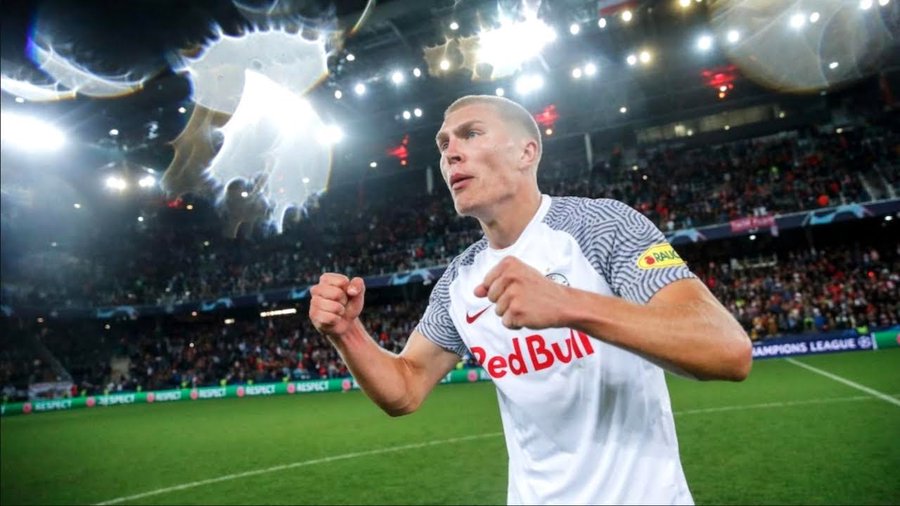 The report from the stables of the Daily Mail stated that Leeds United are finalising terms with Red Bull Salzburg over Kristensen and that the transfer is a matter of when it would be announced. Four-cap Danish international Kristensen has decided to sign for Leeds United ahead of fellow Premier League team Brentford and German Bundesliga side Borussia Dortmund. END_OF_DOCUMENT_TOKEN_TO_BE_REPLACED
index, June 23, 2022. Category: Leeds United. 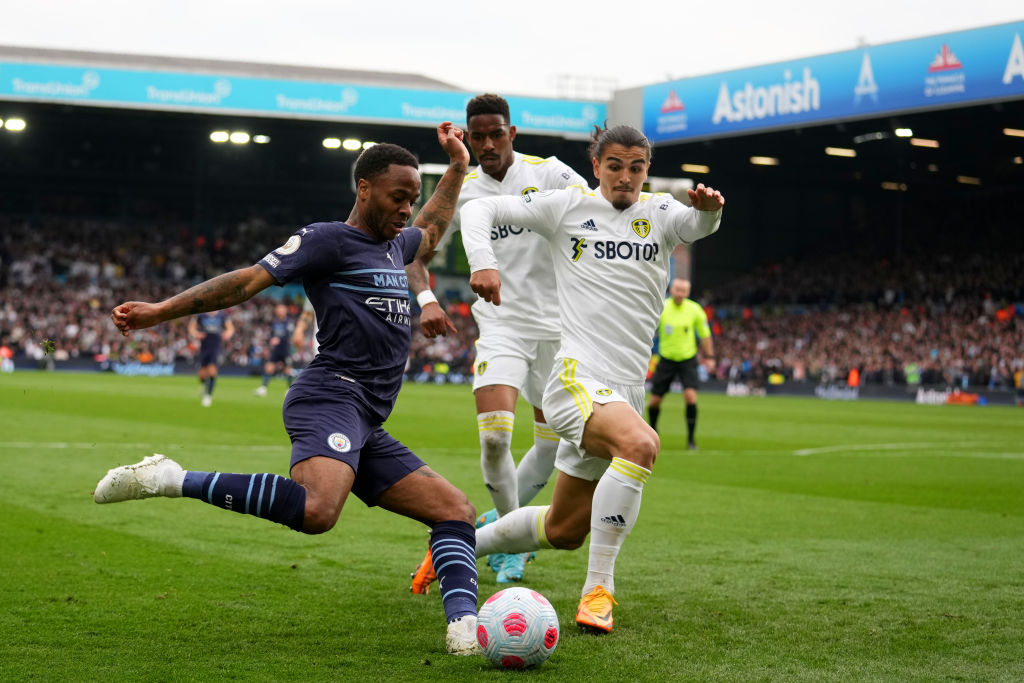 Since the appointment of Jesse Marsch as the man who replaced Marcelo Bielsa, Leeds United have moved away from the relegation zone. However, they are now looking over their shoulders with the defeat to City and the huge win recorded by Everton over Chelsea on Sunday. END_OF_DOCUMENT_TOKEN_TO_BE_REPLACED
index, May 20, 2022. Category: Leeds United. 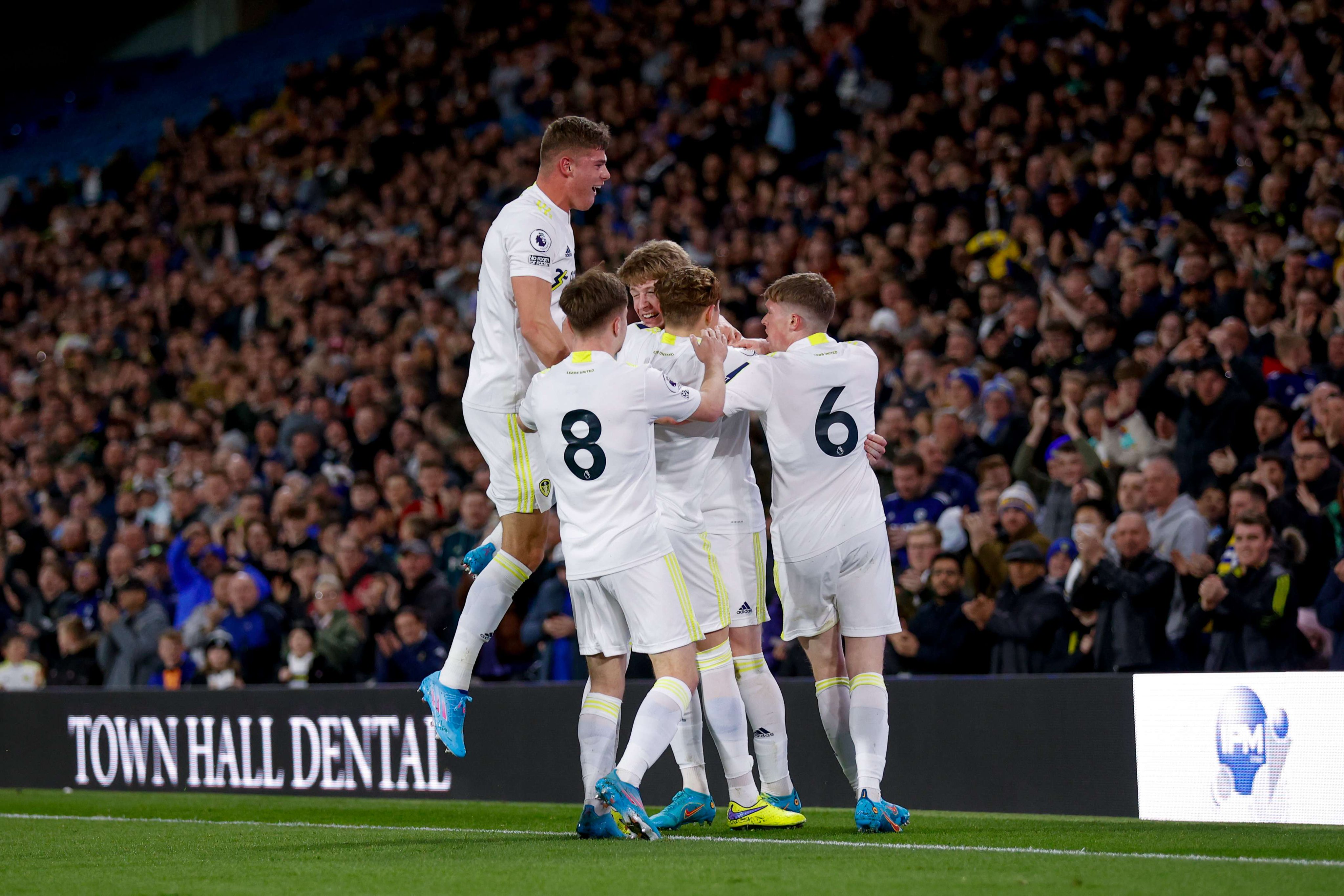 Add to that the fact that Leeds have to play table topping Man City and third-placed Arsenal in their final two games of the season, it will be a tall order to stay in the division. Although, as mentioned, they will be suitably backed by more fans than have ever been present at an U23s fixture at Elland Road. END_OF_DOCUMENT_TOKEN_TO_BE_REPLACED
index, April 30, 2022. Category: Leeds United. 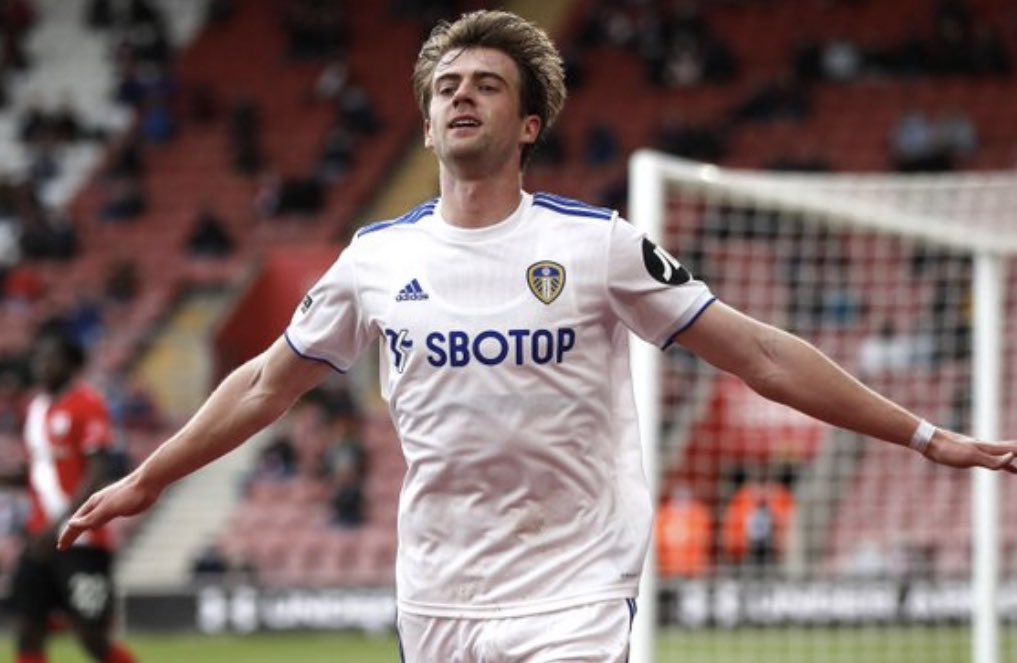 Ex-Red Bull Salzburg and RB Leipzig manager Marsch has been saddled with the responsibility of leading Leeds United away from the relegation zone after he replaced the sacked Marcelo Bielsa earlier this week. The dismissal of Bielsa as the Leeds United manager was confirmed on Sunday having led the Whites to a 4-0 home defeat to Tottenham Hotspur in the league the previous day. END_OF_DOCUMENT_TOKEN_TO_BE_REPLACED
index, March 11, 2022. Category: Leeds United.
Next page →