LEEDS UNITED COULD REKINDLE THEIR INTEREST IN THIS WATFORD FORWARD 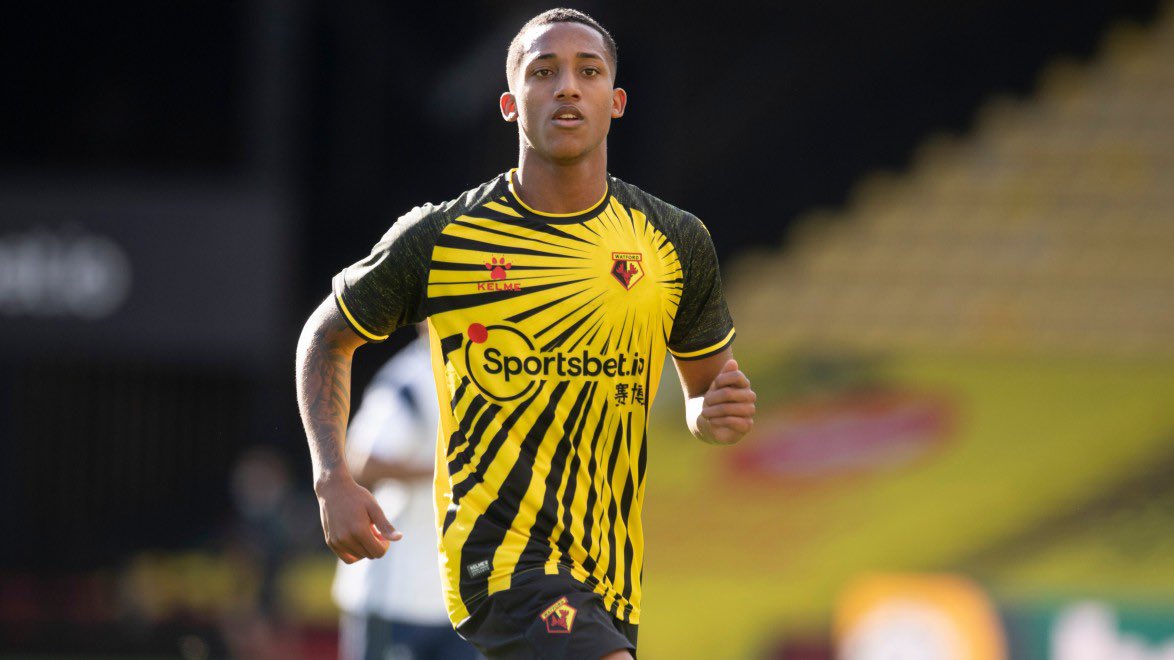 Pedro has made a good start to this campaign as he has produced a few influential displays as the focal point of Watford’s attack. The Brazilian talent has banged in two goals and picked up a couple of assists in seven matches for the Hornets this season across all competitions. The Ribeirao Preto-born sensation has given a good account of himself in the final third based on his average of 2.0 shots, 1.9 key passes and 3.3 dribbles per game in the EFL Championship. END_OF_DOCUMENT_TOKEN_TO_BE_REPLACED 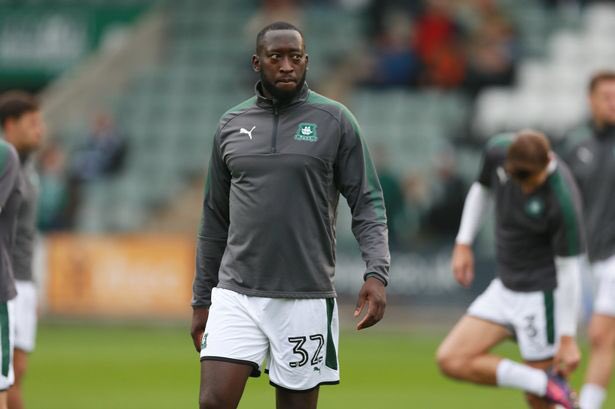 It was stated that the agreement will be met on Friday and that some interested teams are already queueing to welcome his signature if he eventually becomes a free agent. Hay claims that Championship sides Barnsley and Bristol City are the first teams on the line for the 30-year old midfielder while League One outfit MK Dons are not left out in the race as well. END_OF_DOCUMENT_TOKEN_TO_BE_REPLACED
index, May 30, 2018. Category: Leeds United. Tagged: elland road, leeds united, toumani diagouraga.