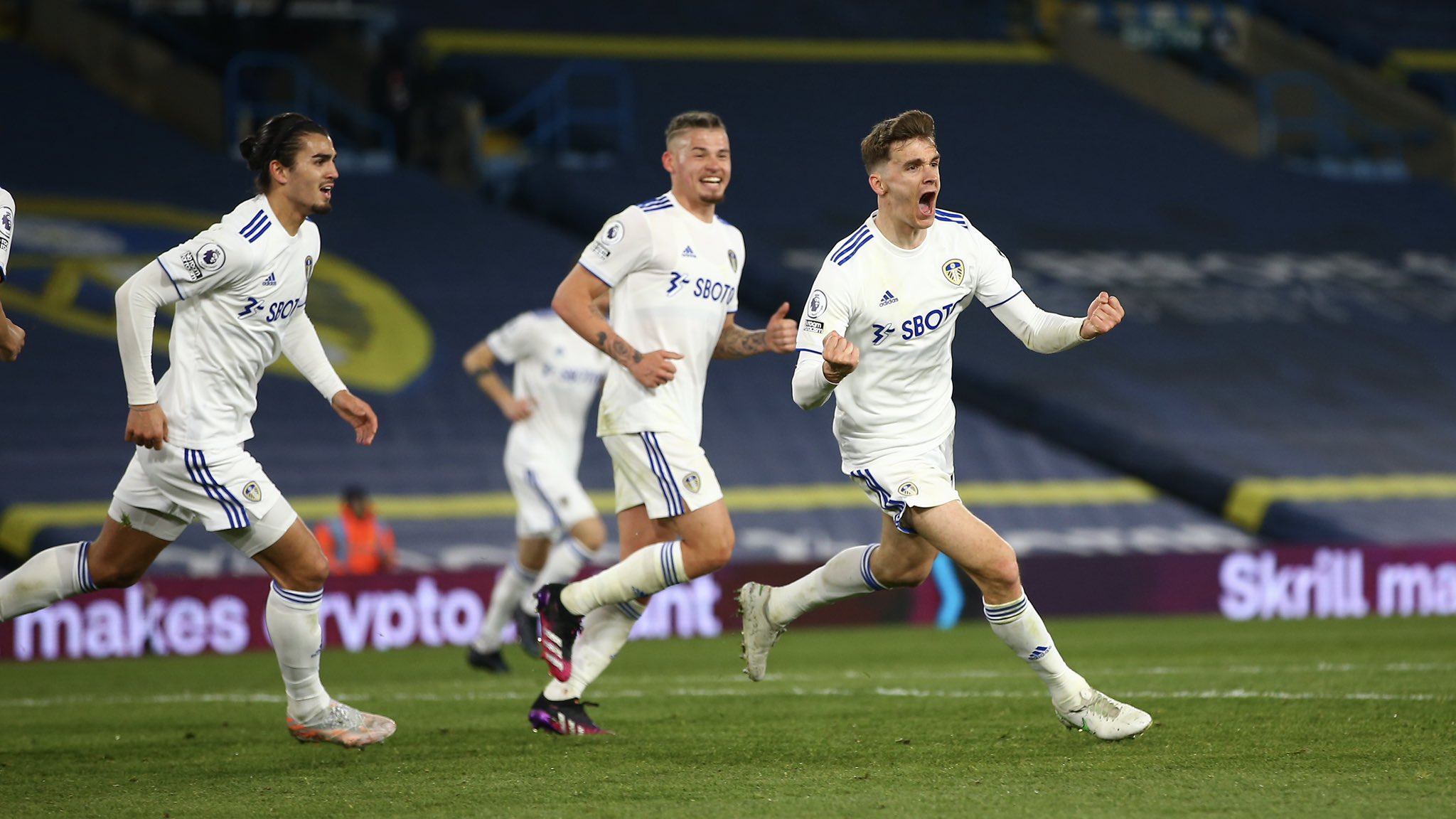 Ralph Hasenhuttl may have just bought himself some more time in the dugout at St. Mary’s after a four-point haul from Bournemouth and Arsenal this week.

Leicester may have just kicked their season into action with a 4-0 win over Wolves to build on their 2-0 victory at home to Leeds.

This time last week, Leeds will have targeted six points from fixtures with Leicester and Fulham.

Even after their poor start to the season, no one could have foreseen a 4-0 win for Leicester at Molineux on Sunday.

Forest could very much have found themselves cut adrift had it not been for an impressive four-point haul from Brighton and Liverpool. Though a trip to Arsenal is to come next, that could very much give them a platform to build on in consecutive home games with Brentford and Palace.