Spanish international Diego Llorente was the recipient of the only goal of the game against the Hornets as Leeds United ended a run of six games without a win at the start of the present league season. END_OF_DOCUMENT_TOKEN_TO_BE_REPLACED
index, October 29, 2021. Category: Leeds United.

HOW WILL JAMES PERFORM AT LEEDS UNITED?

However, as things turned out, he has finally joined Leeds and it now remains to be seen how he will be used by Leeds manager Marcelo Bielsa. James is another exciting attacking option that Bielsa willhave in his hands and a club like Leeds will not be expected to sign a player for £25 million only for him to come to sit on the substitute’s bench. The winger is expected to make it straight into the team’s starting eleven eventually even if not immediately and a lot would be expected of him if that does happen.
END_OF_DOCUMENT_TOKEN_TO_BE_REPLACED
index, September 24, 2021. Category: Leeds United. Tagged: Daniel James. 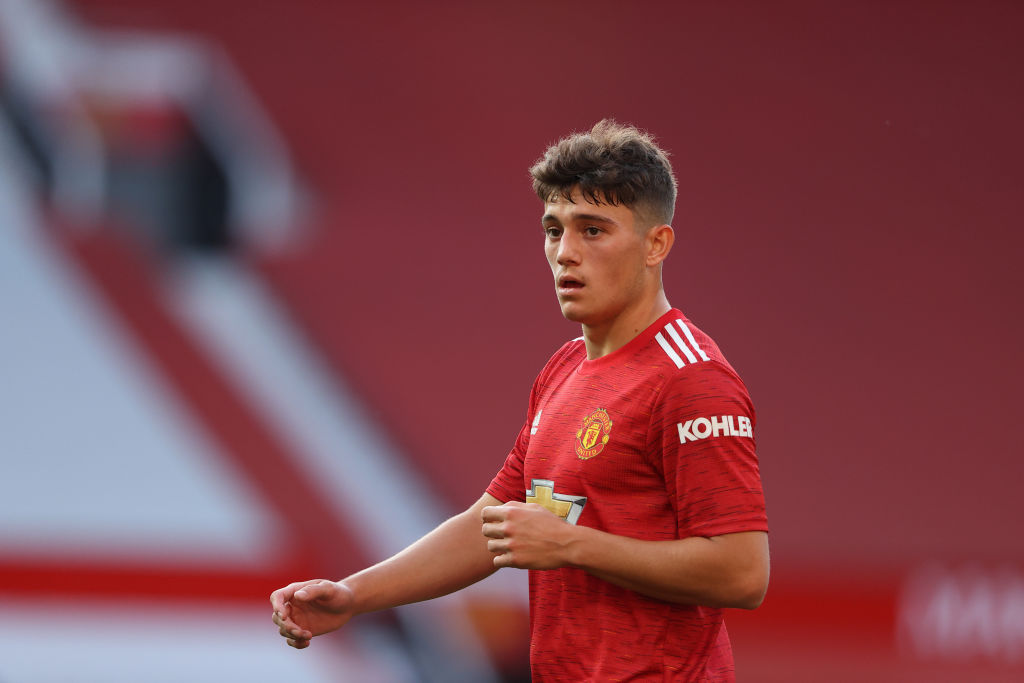 The position of Manchester United concerning a transfer for James seems to have changed in a matter of days. Last week, The Sun reported that Manchester United won’t let the Welsh international leave this summer despite the £73m arrival ofJadon Sancho from Borussia Dortmund in his right wing position. It was further stated that Leeds United are still interested in signing the player.
END_OF_DOCUMENT_TOKEN_TO_BE_REPLACED

Leeds United manager Marcelo Bielsa has revealed that he would be glad if he could make one or two signings for the club but insisted that the club will not be in any rush to make new signings. The Leeds United boss is regarded as one of the most attack-minded managers in the English Premier League and has also earned a lot of praise for how well he has built his Leeds United side over the years. After helping the club secure promotion from the Championship to England’s top-tier league over a year ago, his players took the league by storm and almost defeated Liverpool at the beginning of the season.

In their first game since returning to the Premier League, Liverpool were only able to narrowly escape with a 4-3 victory after a thrilling match at Anfield. His attacking style of play has become an envious one in the Premier League and he also helped the club secure a top-half finish last season. He has now revealed that he would love to build on their finish last season by bringing in players that would help improve the overall quality and depth in the squad.
END_OF_DOCUMENT_TOKEN_TO_BE_REPLACED

LEEDS IN TALKS OVER LIVERPOOL PLAYER

Leeds United are in talks to sign Liverpool attacking midfielder Harry Wilson this summer. The interest of Leeds United in the Welsh international was confirmed by journalist Mercado Ingles via the Daily Mirror. It was revealed that Leeds United have opened talks with the Reds in a bid to sign Wilson.

Wilson has failed to settle down at Liverpool despite some successful loan spells at lower league teams like Hull City and Cardiff City. He spent the penultimate league season on loan at Bournemouth in the Premier League but the Welshman could not save the Cherries from dropping down into the English Championship.
END_OF_DOCUMENT_TOKEN_TO_BE_REPLACED

Premier League club Leeds United have already started making a list of the players they would like to sign in the summer and it is already looking like an interesting list even though there has not been any major transfer bid for any player yet. Leeds manager Marcelo Bielsa is currently happy with his squad but when asked if the club would engage in any transfer business this summer, he said they would only be signing players he feels they need and will help the team.

The Elland Road club have been very impressive this current campaign, their first in the English Premier League in over a decade. Although there have been a couple of bad moments for them, they have had to cope with the pressure, pace, and intensity of the top division, which is slightly different from what they have in the Championship, the division they played in last season.
END_OF_DOCUMENT_TOKEN_TO_BE_REPLACED