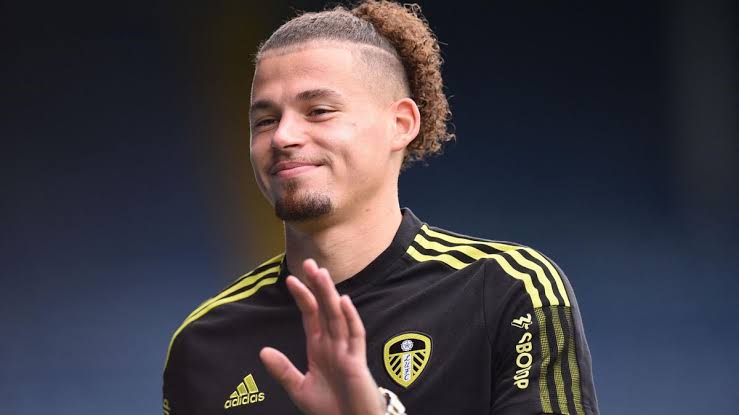 Philips missed a lot of games for both club (Leeds United) and country (England) in the last one month due to a combination of hip and calf problem. The Leeds United star was on the sidelines for several weeks.

Leeds United midfielder Philips missed the World Cup qualifying games against Andorra and Hungary last month and he’s now expected to make his return to the England squad when they host Albania at the Wembley Stadium next week Friday. The Three Lions will then travel to Serravale to take on San Marino in their final Qatar 2022 FIFA World Cup qualifier three days later. England will book their place at the World Cup proper if they beat either Albania or San Marino irrespective of what happens elsewhere in their group.

Philips made his return for Leeds United from injury during the Carabao Cup fourth round clash at Arsenal last week Tuesday and his return ended in defeat after Leeds United were beaten 2-0 thanks to the goals from the English duo of Calum Chambers and Eddie Nketiah. All the goals were scored in the second half as Arsenal booked their place in the last eight of the competition.

England international Chambers came off the Arsenal bench for the injured Ben White and he scored in a matter of 23 seconds. Nketiahcapitalised on the error from Leeds United captain Liam Cooper to take the game away from the Whites with a second goal. Nketiah was able to score against his former team.