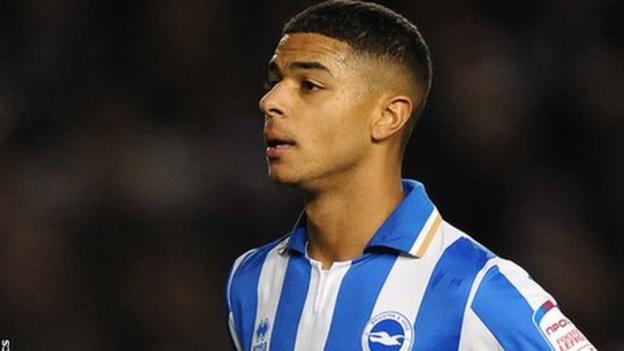 They were hoping to negotiate a free transfer for the midfielder, but Yorkshire Evening Post reports claims the club wants to collect a transfer fee. END_OF_DOCUMENT_TOKEN_TO_BE_REPLACED