Marcelo Bielsa has confirmed that he will remain Leeds United’s head coach for the 2020/21 season. The Argentine helped the Whites return to the top-flight after a 16-year hiatus earlier this summer and there are plenty of expectations from the west Yorkshire outfit, who have already made some quality signings. 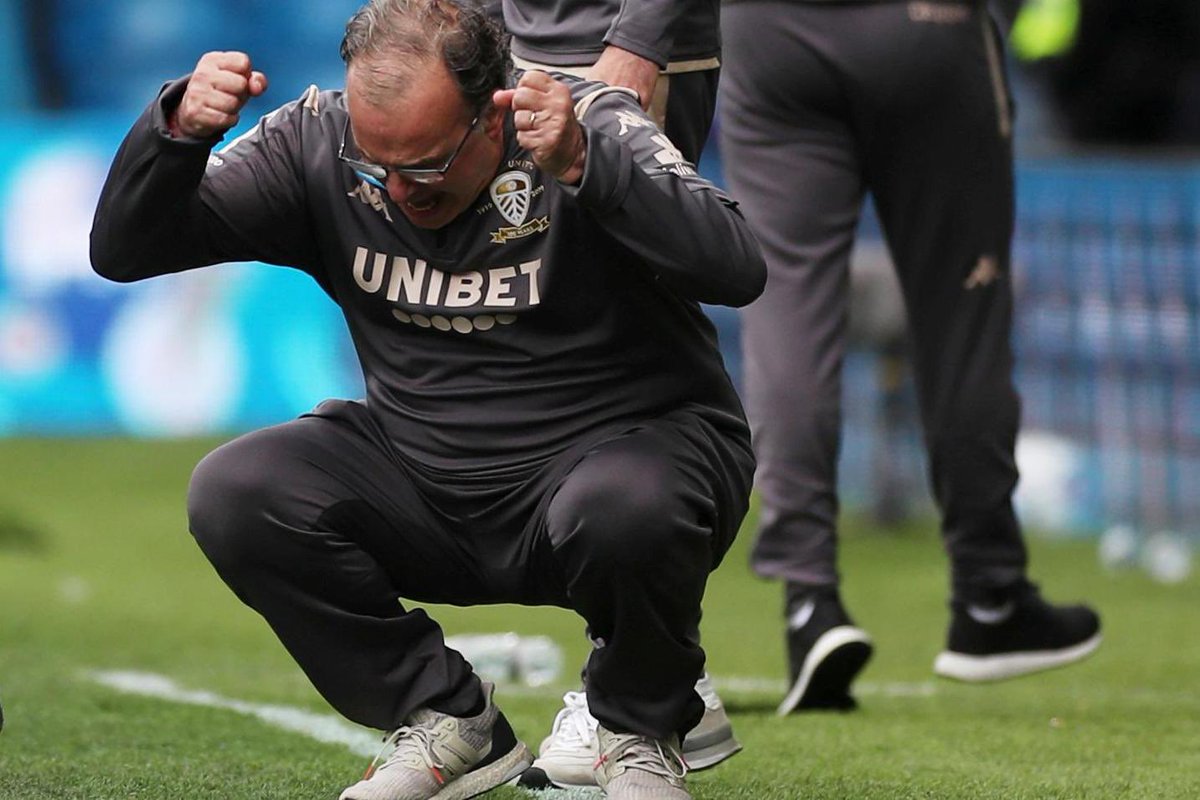 In recent weeks, there has been no update on Bielsa’s contract, which was scheduled to expire at the end of last season, but the Argentine has confirmed that he has agreed to an extension which will be confirmed in due course, he told reporters: “I will be working the next season at Leeds United. Everything has been sorted. It’s definite that I will be here next season.”

The Whites have been handed a tough return to Premier League football with an away game at reigning champions Liverpool. Bielsa is, however, excited with the prospect of playing against one of the best teams in the world. He added that his team won’t change the style of play, which brought them success during the promotion-winning campaign.

He further told: “They are one of the best teams in the world, with a fine system and very good players. It’s difficult to say how our players are going to adjust to the Premier League. We have prepared for this, but we need to show it on the pitch.To begin with we will try to play the same way.”

Leeds have already bolstered the attack with the arrival of Rodrigo Moreno from Valencia. On the other hand, they have brought in Robin Koch from SC Freiburg to reinforce the heart of the defence. The Germany international has a huge challenge on his hands after filling the void left by the departure of Ben White, who has returned to Brighton & Hove Albion following his season-long loan.