Can Leeds Keep This Up? 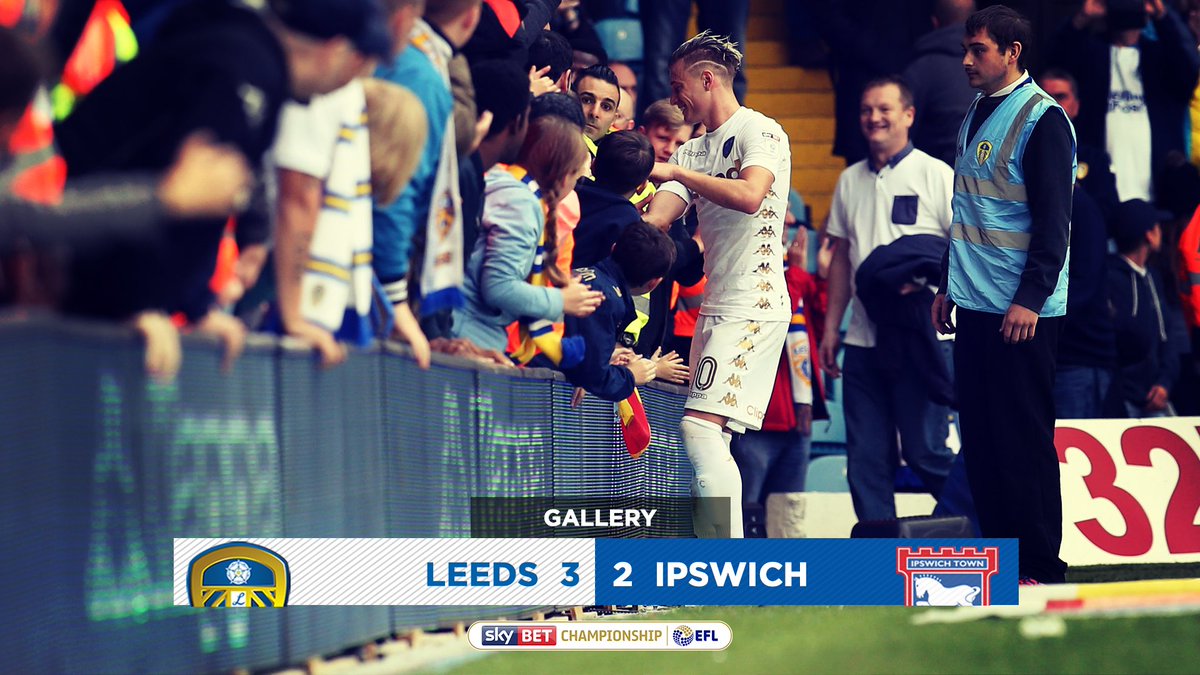 It is obviously very early in the season to make bold predictions but can Leeds keep up this good form and make a play for promotion this season? And are they missing Chris Wood at all? END_OF_DOCUMENT_TOKEN_TO_BE_REPLACED