Leeds United are reportedly keen on signing West Brom midfielder Conor Gallagher in the summer. This is according to the publication from the stables of popular media platform Team Talk. 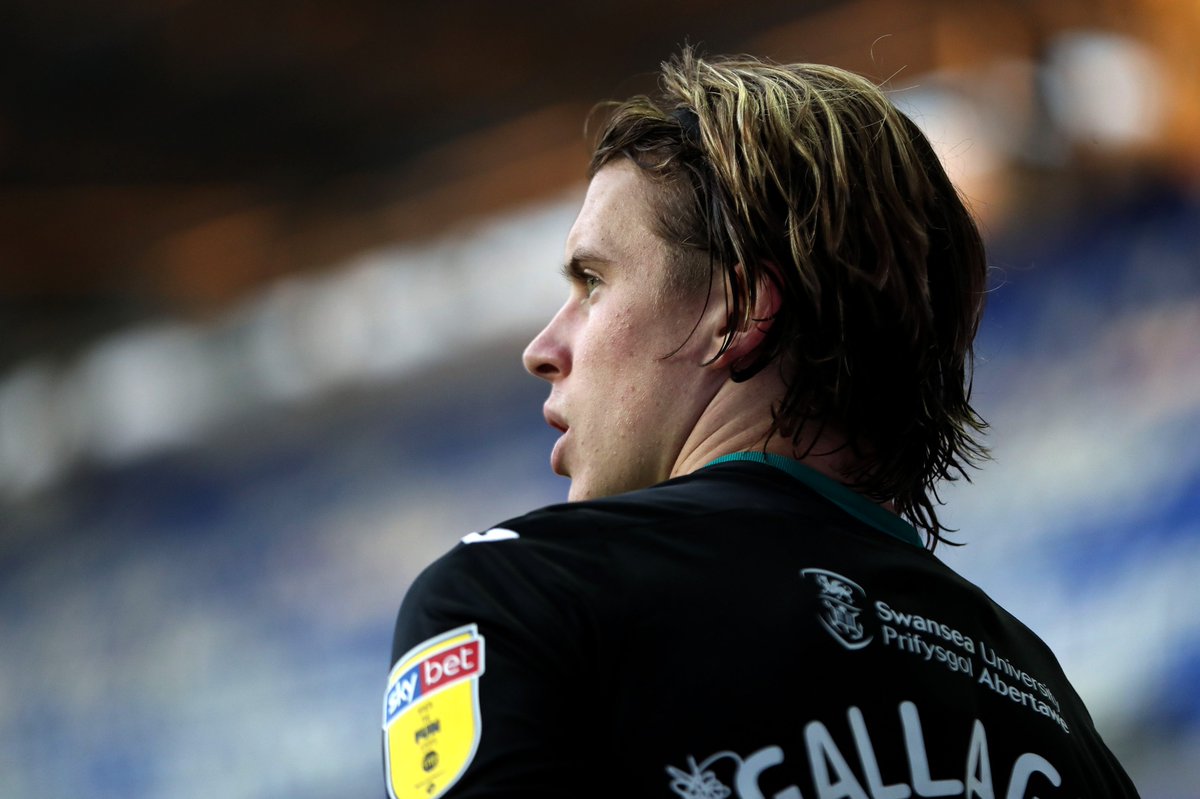 Gallagher is a Chelsea player who has spent the season on loan at struggling West Brom. Gallagher and West Brom have battled relegation from the Premier League for the majority of the season.Gallagher signed for the Baggies on loan from West London giants Chelsea on loan for the entire duration of this season.
END_OF_DOCUMENT_TOKEN_TO_BE_REPLACED