Leeds United coach Thomas Christiansen said that he is happy for his players after their good performance in the match against Birmingham City where they won by 2-0. 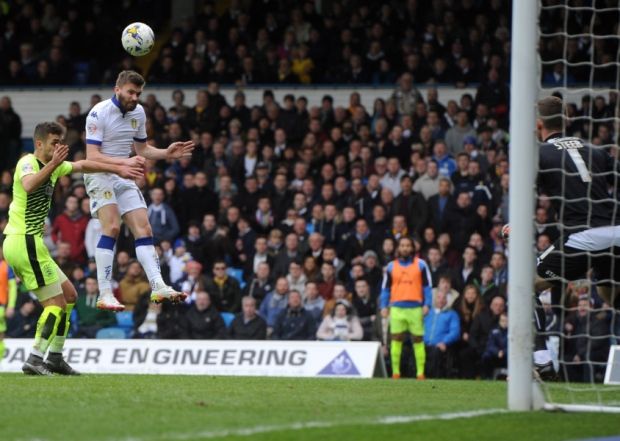 The win means that Leeds United are top of the Championship for the first time in 27 years.

Thomas Christiansen said that his players have performed well and that they have followed his instructions closely. He does not want to be carried away by the league position at the moment as he feels that the season is a long one and that anything can happen. However, he has praised his players for their performance and believed that there is more to come if they continue to play like this.

The 2-0 wins mean that Leeds United is unbeaten in seven games now. This means that the team has also not conceded a goal since the opening day of the season.

Thomas Christiansen said that there is good potential in the team and that he is certain that they can mount a serious push for promotion. However, the players still need to work hard as there are still some tough games to be played.

He said that they would need to assess their position around March to find out whether they can challenge for promotion or not. At the moment they need to take one game at a time and make sure they win as many points as they can.

View all posts by index
Leeds To Terminate Diagouraga’s Contract →
← Can Leeds Keep This Up?